While the best songs are clumped in the middle of the album, the interesting sounds continue to the end. Valor may feature the best guitar solo anywhere on the album but it’s the way that the flutes chug and riff as well as solo that grabbed me. Sendero eterno kicks off with elegaic piano and seamlessly adds guitar and then flute over the top. Lago sagrado starts out industrial goth and progresses to swirling prog keyboards.

Let’s notch off another country on the growing map of bands reviewed here at Apocalypse Later, because Armadura hail from El Alto, right next to La Paz, the capital of Bolivia. They play heavy metal rather than folk metal, but JC Mamami provides a folk element by adding a variety of wind instruments as an enticing backdrop and as a frequent alternating solo with the more expected guitars. And the intro that kicks off the album, Qhantati, is about as close to the sound an Andean Danny Elfman might create as I’ve ever heard.

Armadura aren’t new, having been around since 2005 and still featuring four original members within their six-man line-up. Drummer Chelo Borda joined in 2009, ahead of their debut album, Premonición two years later. Mamani is the new fish, having joined in 2015 before their follow-up, AJAYU, a historical concept album about an indigenous revolution led by Túpac Katari in colonial Bolivia. This is album number three and it sounds very good to me even when Mamani isn’t bringing that extra folk element to proceedings.

The first regular song is Elegia heroica, an appropriately bombastic title for a song that highlights that Armadura’s heavy metal comes with more than a little taste of power metal too. The back end is crisp, Borda providing a tight beat and Marco Sanchez Martinez getting a lot more opportunity on his bass than most metal bassists dream of. They make this upbeat and the flutes add a spiritual edge.

In between, the instruments we tend to think of most with heavy metal do a solid job too. The vocalist is Boris Mendez Cossio, who used to shifted from drums to just vocals in 2008 and he has a strong voice, albeit not one that dominates the way we might expect for heavy/power metal or for the symphonic metal that Destino dips its toes into. He’s happy to support the songs and leave the fancier moments to the twin guitarists, Ivan Mendez Cossio, surely some relation, and Franz Thamez Rossel.

I liked the album from the beginning, but it takes a while to really warm up for me. Extinción and Imperio feel like filler, until Martinez starts showing off with a big bass run in the latter before handing over to one of Mamani’s flutes. The flourishes of these two and their interplay at the end give the song much more of an impact than what’s gone before. It certainly ends much better than it begins.

Martinez gets to introduce the title track with another cool bass run and there’s a bombast here that fits the band really well, with a nice keyboard swell and a neatly teasing riff building into a catchy chorus. And it’s here that things really start to work for me with every one of the six musicians doing interesting things and passing the focus back and forth between them. From here the songs find a host of impressive new sounds.

La senda del guerrero has a neat groove that reminds of a metal take on Kate Bush’s Mother Stands for Comfort. Del norte replaces the metronome drums of that song with a more tribal approach, which is fascinating when mixed with a jazzy piano; it also adds a conversational vocal midway like Armadura are playing in a café. Fruto Ancestral (Mamá Jatha) is as close as they get to folk metal, courtesy of a fantastic guest female voice, prominent flutes and what sounds like a ritual opening dance. Destino starts out all symphonic.

While the best songs are clumped in the middle of the album, the interesting sounds continue to the end. Valor may feature the best guitar solo anywhere on the album but it’s the way that the flutes chug and riff as well as solo that grabbed me. Sendero eterno kicks off with elegaic piano and seamlessly adds guitar and then flute over the top. Lago sagrado starts out industrial goth and progresses to swirling prog keyboards.

There’s a lot here to unpack once it gets going and it surely highlights why Armadura have been doing so well in Bolivia, landing all sorts of gigs that seem particularly unlikely for a metal band: the launch of the live launch of the first Bolivian satellite, the anniversary of the US embassy and the passing through of the Dakar rally. It sounds like they’re not just a solid metal band but a cultural phenomenon in Bolivia. All power to them!

ARMADURA is the most powerful and complete natural energy booster on the market today. Armadura provides essential ingredients to increase DHEA levels while increasing energy, stamina, and strength to improve physical performance.

The body is like a car in that it deteriorates over time and both need maintenance and energy to be in motion. Therefore, nutrition and physical activity are key to staying strong and healthy. ARMADURA is a healthy nutritional DHEA booster that can be taken daily, unlike other similar products.

Muscle tone & function:
DHEA is essential for muscle growth and function, and necessary to improve strength and athletic endurance. 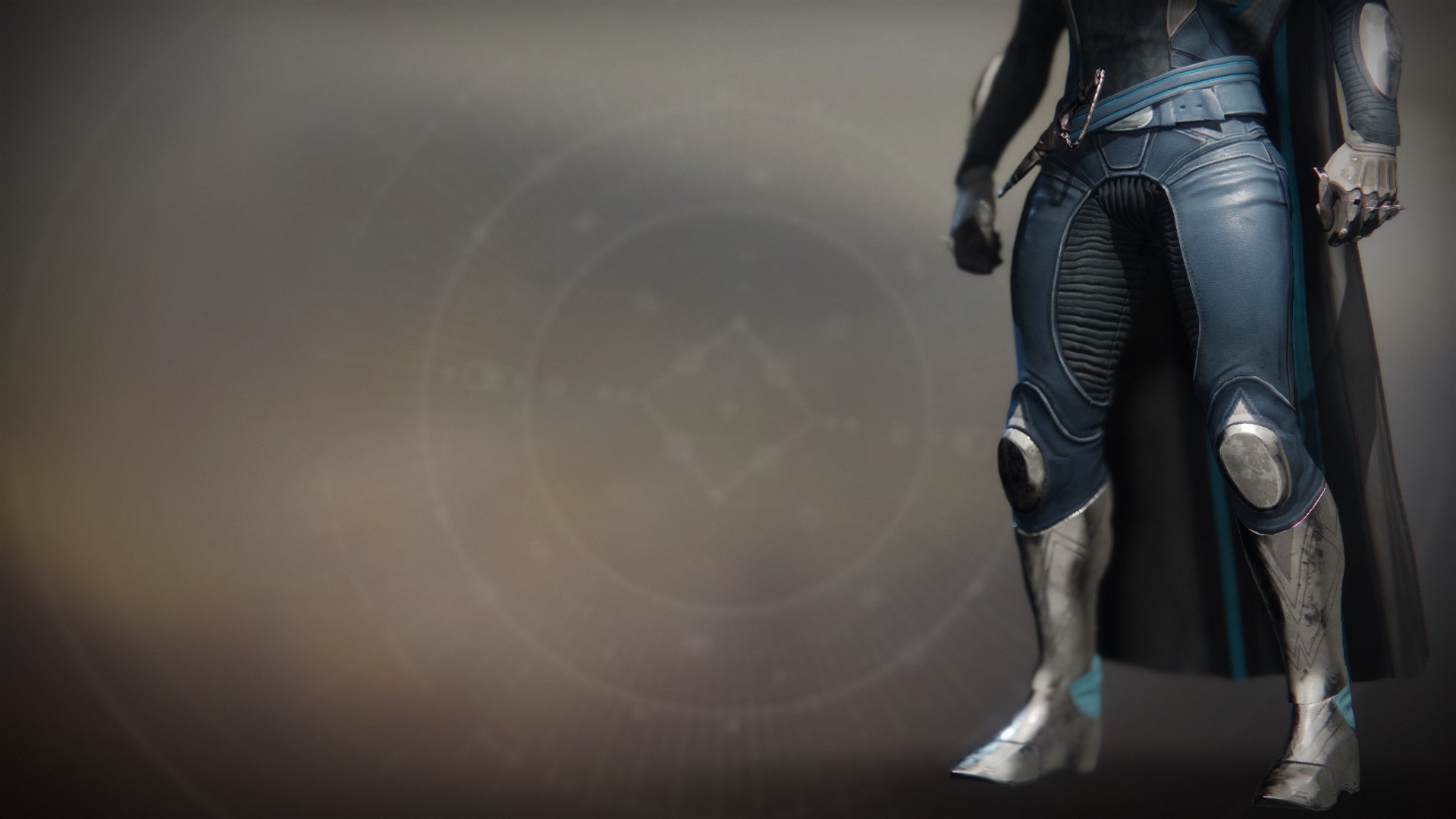